In the year 1999 a study was able to show in patients with a viral respiratory tract infection (ie common cold) that by therapy with Esberitox®N, the complaints were alleviated much faster than under placebo. The duration of the illness was shortened by two days.

In the year 2002 a study was done on patients requiring antibiotic because of severe bacterial infection (acute exacerbation of chronic bronchitis). The study shows that recovery is much faster for patients taking Esberitox®N with antibiotic rather than antibiotic by itself. Recovery is seven days faster. 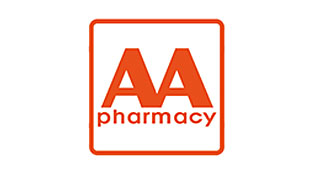 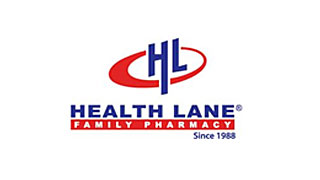 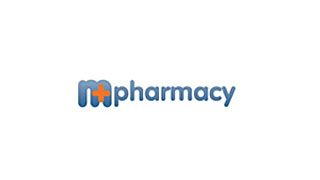 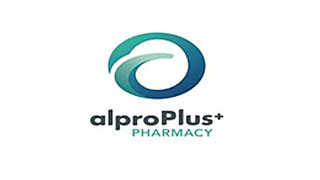 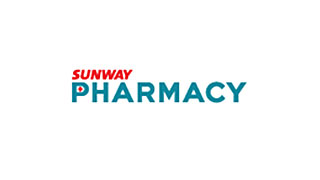 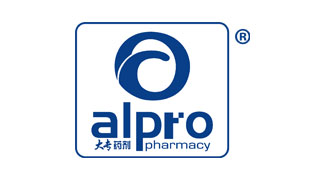 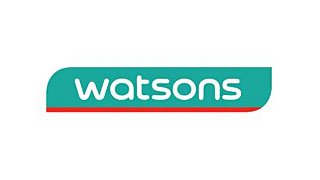 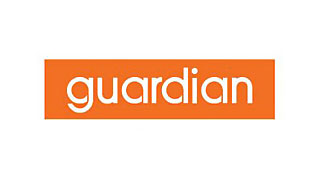